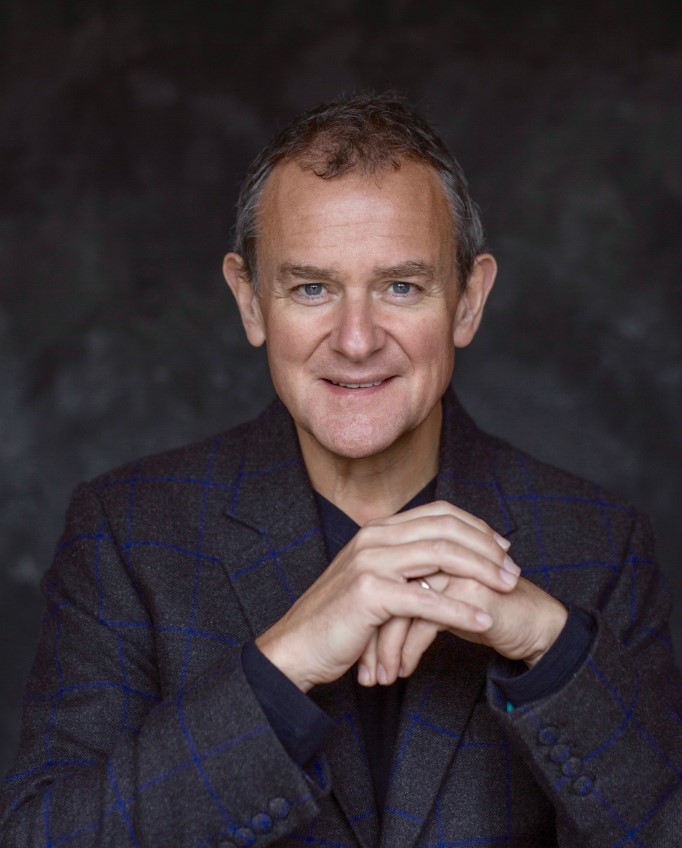 British actor Hugh Bonneville, known for his role as Robert Crowley in the Downton Abbey TV series, joined the ‘Postcards from Ukraine’ project. In the video, he talked about the losses suffered by Kharkiv, which was shelled by the Russians. “The historic centre and the shell explosions in Freedom Square have become a terrible reminder of the worth of freedom in the 21st century. However, you can destroy a square, but not freedom,” says Hugh Bonneville. The actor lists Kharkiv’s most significant cultural losses and talks about the daily shelling of the city centre, where almost every building is an architectural monument.

The “Postcards from Ukraine” project has already produced several films that report the fate of cultural sites destroyed during the hostilities in Ukraine. “We need to talk about the causes and the shape of this war so that foreigners could understand the scale and the consequences it will have not only for the Ukrainian culture but also for the European and global culture as a whole,” said Ksenia Kalyna, the head of communications at the Ukrainian Institute.