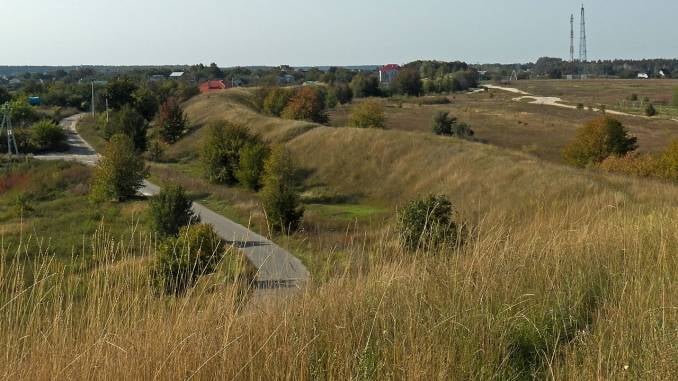 The Land Forces of the Armed Forces of Ukraine reported that the ancient fortifications located on west of Kiev, known as the Serpent’s Wall, stopped Russian armored vehicles. The column of invaders, not being able to overcome such an obstacle, had to look for another way. The Serpent’s Wall is an extensive system of earthworks that was constructed around the 7th century. Their total length is about 2,000 km. The construction was also used as a defense line during World War II.