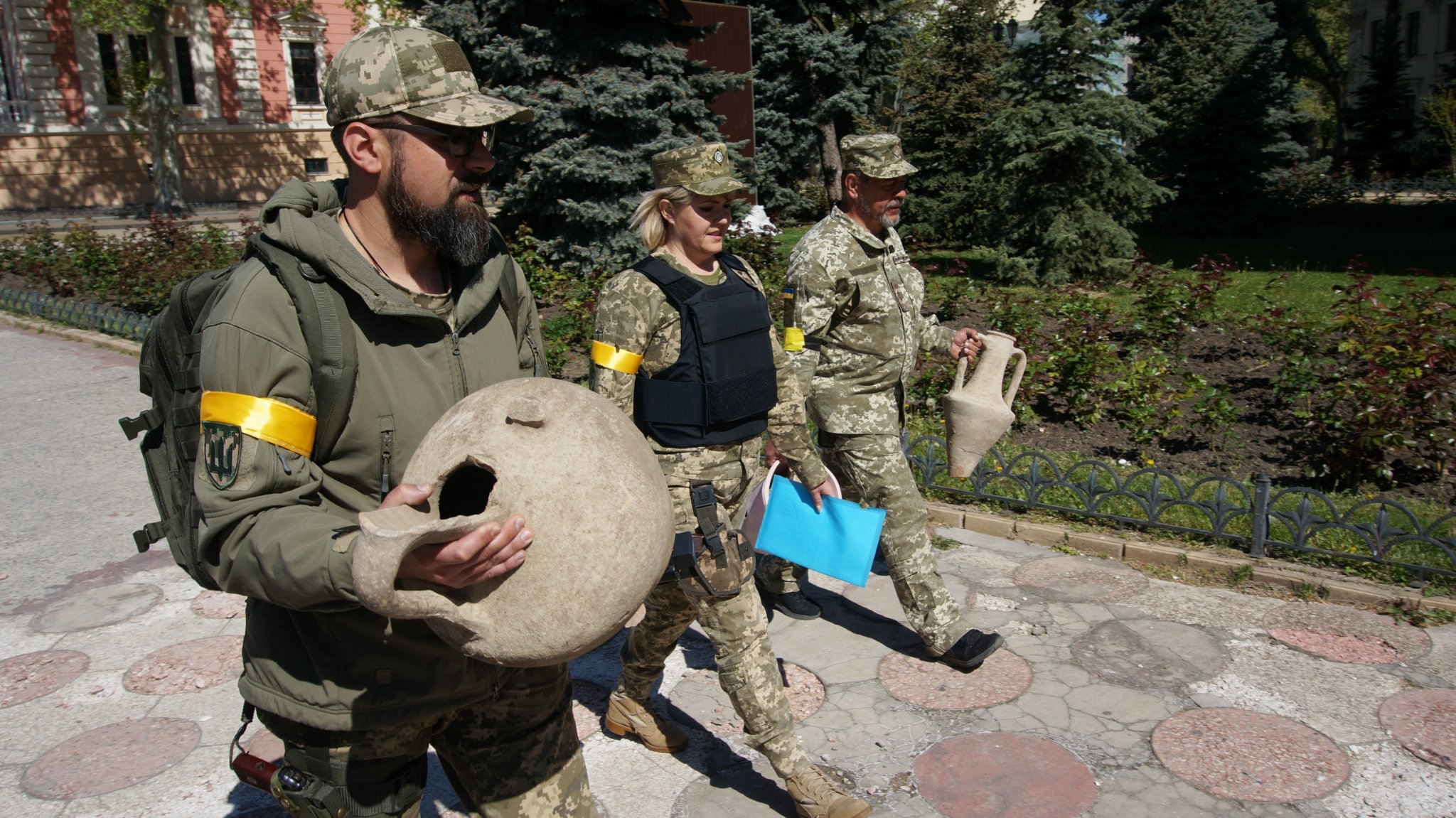 During the construction of defences and trenches on the territory of the whole Ukraine valuable archaeological relics are being found. In the Odessa region, members of the Territorial Defence Force found, among others, amphorae dating back to the 5th-4th centuries BC. The items were transferred to the Odessa Museum of Archaeology at the National Academy of Sciences of Ukraine. A similar discovery took place in early March in Dnipro – a Bronze Age vessel was found there. And in Chernihiv, Ukrainian soldiers found fragments of vessels from the 18th century. In both cases, the findings have been handed over to museums, which have welcomed them with great enthusiasm – at a time when Ukrainian cultural heritage (including archaeological collections) is being ruthlessly destroyed and plundered by Russian troops. 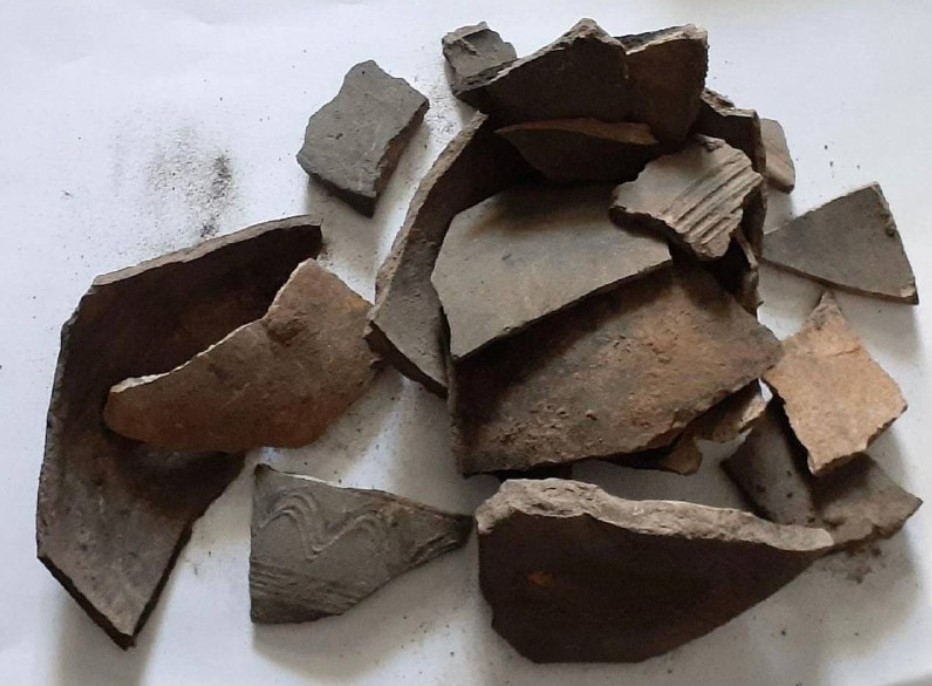 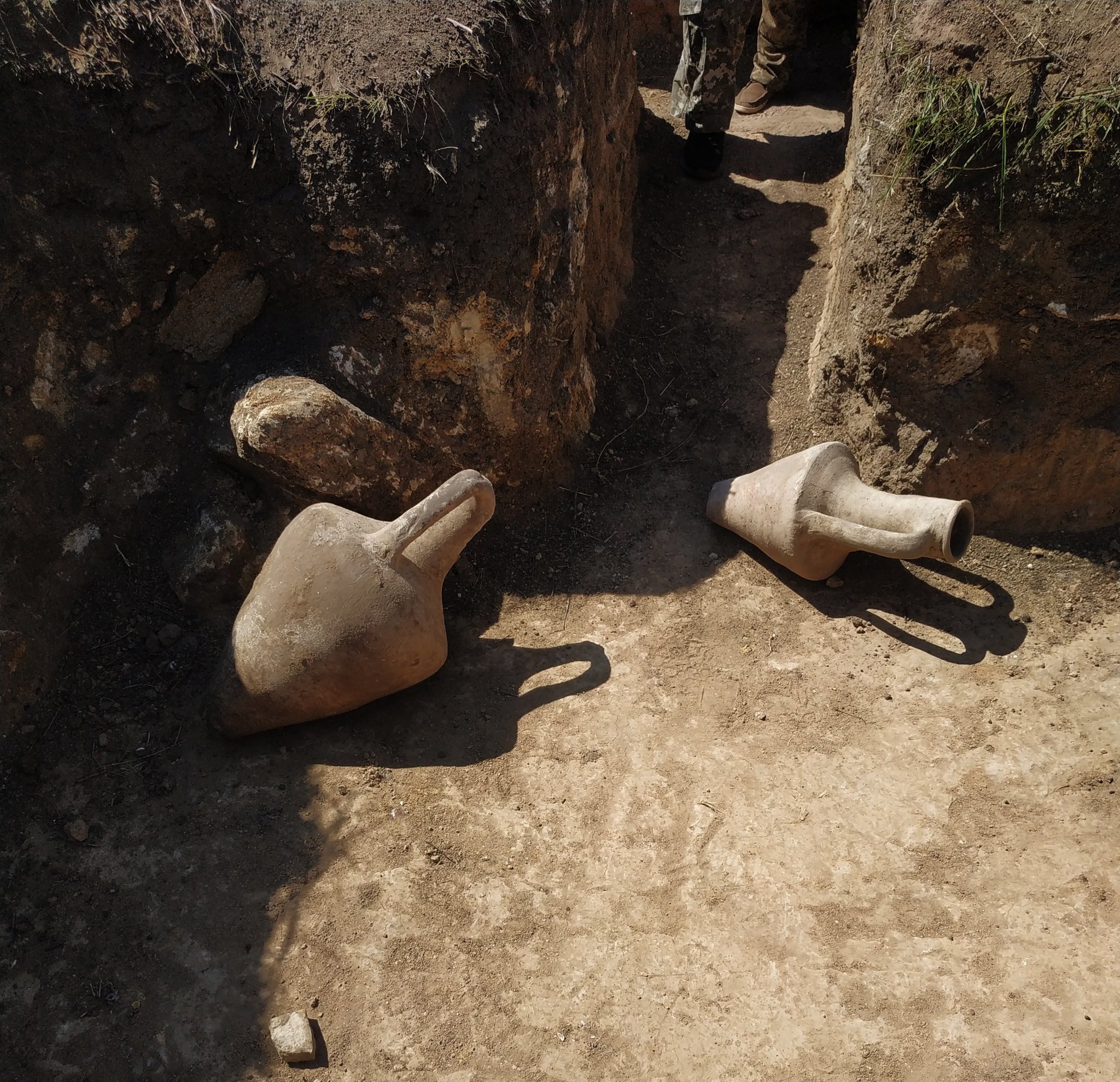