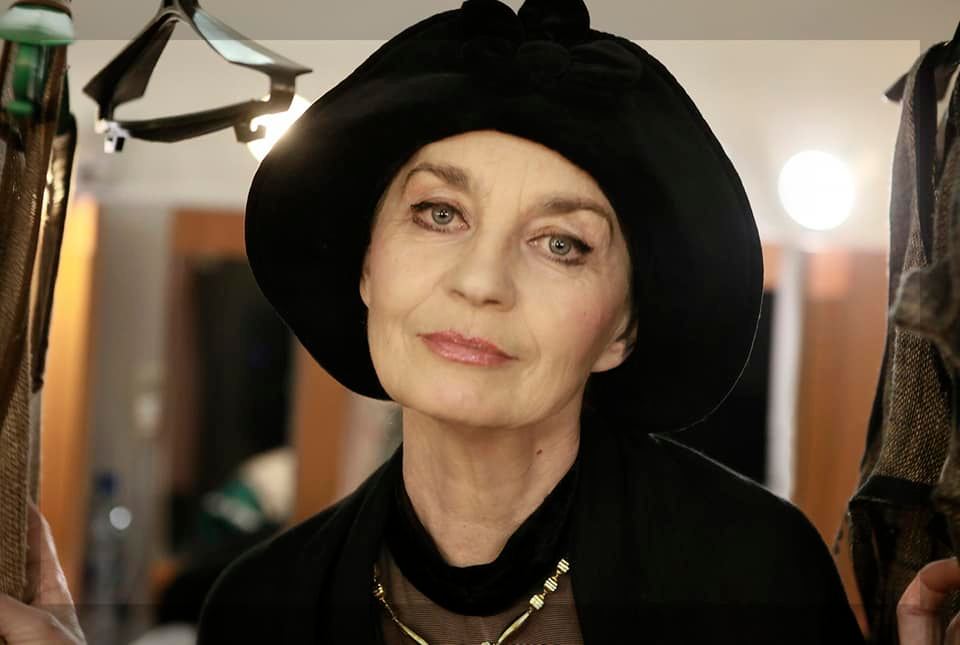 War takes its toll, above all, on human life, killing not only soldiers in combat but also civilians seemingly far from the front line. Representatives of culture, science and art die in war. Each time, this is an irreversible blow to the intangible heritage of a given state and nation, and often to supranational heritage as well.

Since the beginning of Russian aggression in Ukraine, at least several cultural figures have perished. As early as in the first days of the war, during the shelling of Kiev, Artem Datsyshyn, a soloist of the ballet troupe of the National Opera of Ukraine, came under deadly enemy fire. He was seriously injured and died almost three weeks later, on 17th March 2022. The renounced ballet artist was the winner of the International Serge Lifar Ballet Competition (1996) and Rudolf Nureyev International Ballet Competition (RNIBC) (1998). He played the main characters in such ballets as “Swan Lake”, “Nutcracker”, “Sleeping Beauty” by P. Tchaikovsky, “Giselle” by A. Adam, “La Bayadère ” by L. Minkus, and “Romeo and Juliet” by S. Prokofiev. He was remembered as a talented artist, combining academic perspicuity with perfection in his dance technique, aa well as skilfully conveying the character’s personality and romantic sublime of the artwork.

Nearly a month after, on 17th March, in the course of yet another rocket shelling of the Ukrainian capital, Oksana Shvets, a theatre and film actress and a great contributor to Ukrainian art history, was killed. All through her life she remained associated with Kyiv National Academic Molodyy Theatre, debuting in the first ever performance at theatre – “I’ll come back to you with spring” by O. Kazantsev. Then there were countless stage incarnations, including in “Dumka about Love”, “Cyrano de Bergerac”, “The Word about Igor’s Regiment”, “Reportage”, “Little Football Team”, “After Two Hares “, “Diction of conscience”. As Oleg Vergelis has mentioned on his FB account, one of her last roles was the character of the Mother-in-Law in the play “The Enchanted”, which the actress played in a manner which did not emphasize anger, but which was soft and subtle instead.

Also in March, Pavlo Li, a Ukrainian musician and a theatre and film actor, fell in the town of Yrpen near Kyiv where he fought in the ranks of the Kyiv Territorial Defence Force. A film role in “Shadows of Forgotten Ancestors” was only his third one.

The disastrous war in Ukraine has already denied more than 200 children the chance of life. Among them are the youngest and cutest talents of Mariupol’s Concept Theatre – Yelizaveta Ochkur and Sonia Sonya Amelchikova, who played the main role of Lucia in the play “The Lion, the Witch and the Wardrobe”, based on “The Chronicles of Narnia”. They were most cheerful, charming, extremely talented. The theatre director recalls one reading of the play where he was most captured by what they said about the old fir tree: “She suffers terrible frosts, protecting us with wood, she is proud and beautiful although already very old, she deserves respect. With you we too will be old one day…”

During the nearly month-long Russian occupation of the town of Bucha near Kyiv a famous fine artist of the “Shistdesiatnykiv” Generation, Liubov Panchenko, stayed in her building without food, which caused severe emaciation. Her house was also severely damaged. After the liberation of the city, she was taken to hospital in Kyiv, where she died at the end of April.

Liubov Panchenko belonged to the “Shistdesiatnykiv” generation, a circle of Ukrainian artists and intelligentsia, who in the 1960s created a movement for the revival of Ukrainian culture, working despite persecution and against the conditions imposed by the Soviet censorship. Her work was distinguished by a strong Ukrainian colouring, based on folk motifs that she knew very well.