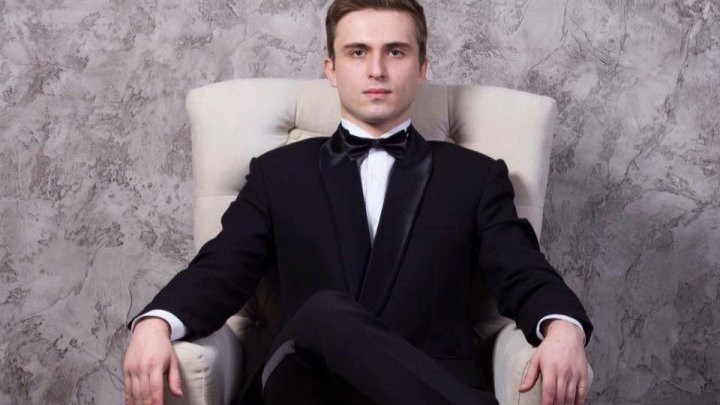 Vadym Khlupyanets, ballet dancer of the Kyiv National Academic Operetta’s Theatre fell in combat for Ukraine. The artist lost his life near Bakhmut. He was merely 26 years old.

He also enjoyed sports activities. In particular, in 2017, he was recognised as the best scorer in a mini-football tournament among theatre teams in Kyiv.

He also had acting experience – he starred in the tragicomedy “Rzhak”, directed by Dmytro Tomashpolsky (the film premiered in 2018).