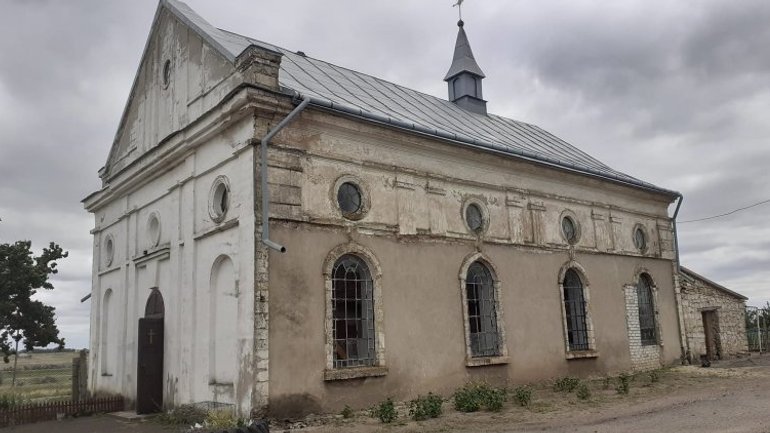 The Kyiv authorities in the Donetsk region report that Russian troops have destroyed or damaged 43 religious sites in the area (most of them Orthodox churches subordinate to the Moscow Patriarchate). Among the destroyed temples there are also Roman Catholic churches – mainly parishes of local Poles. One of them is the church of the Immaculate Conception of the Blessed Virgin Mary in the village of Kyselovka (Kisielówka) in the Diocese of Odessa-Simpheropol. The site, built in the middle of the 19th century, survived two world wars. During the Soviet era it was used as a fertilisers warehouse, and later as an agricultural machinery storage building. In 1990 it was restored to the local Catholic community, who raised funds for its renovation. As a result of the Russian aggression the church – along with the whole village of Kyselovka (Kisielówka) – have been destroyed.