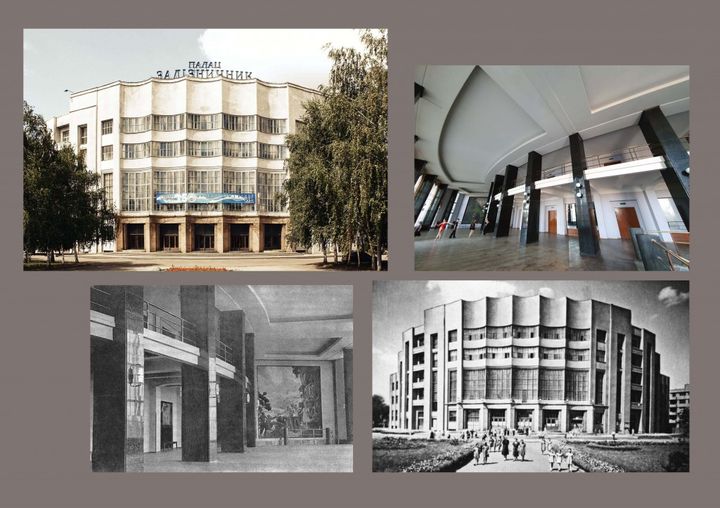 More than 350 cultural sites have already fallen prey to the ongoing war in Ukraine. Most damage has been registered in Kharkiv and the Kharkiv region (96 objects in the region, plus 79 in the city itself and in its immediate surroundings). Before the war, Kharkiv was the second most populous city in Ukraine (it had almost 1.5 million residents) – from the year 1919 to 1934 it was the capital of the Ukrainian Soviet Socialist Republic. Due to the failure on the part of the Russian Federation forces to quickly overtake Kyiv, Kharkiv has became the target of Russian attacks and bombardments. The shells targeting the city have damaged some of the early 20th century Art Nouveau townhouses and destroyed many local cultural institutions – such as theatres, churches, universities and museums with their collections.