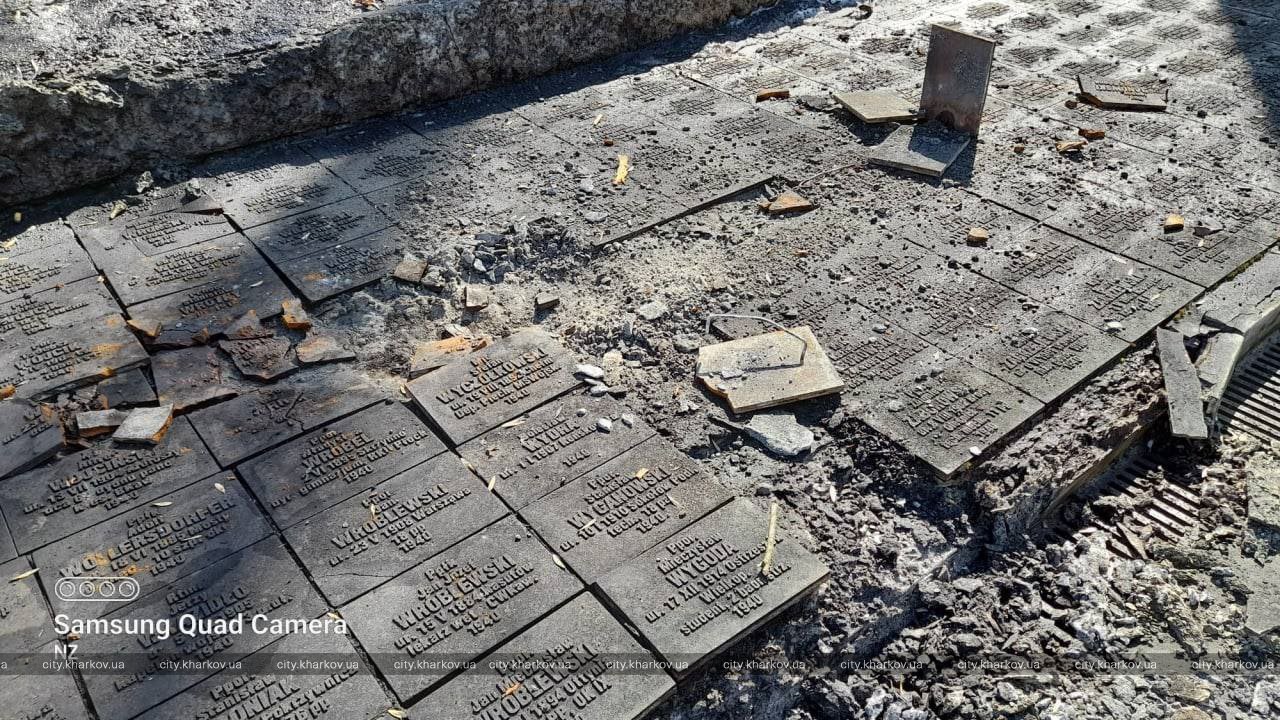 As a result of Russian shelling of Kharkiv, 9 local cemeteries of historical and symbolic significance were destroyed and damaged. One of them is the Cemetery of Victims of Totalitarianism in Pyatichaty, unveiled in 2000. Buried there are 4,302 Polish prisoners of war – including Polish Army officers shot in 1940 – and 2,746 citizens of the former USSR of various nationalities, murdered by the NKVD in 1937-38. The bombing of the burial place of NKVD victims (including victims of the Katyn massacre) is another criminal act that puts Russia outside the civilized world – Minister of Culture and National Heritage Piotr Glinski said.