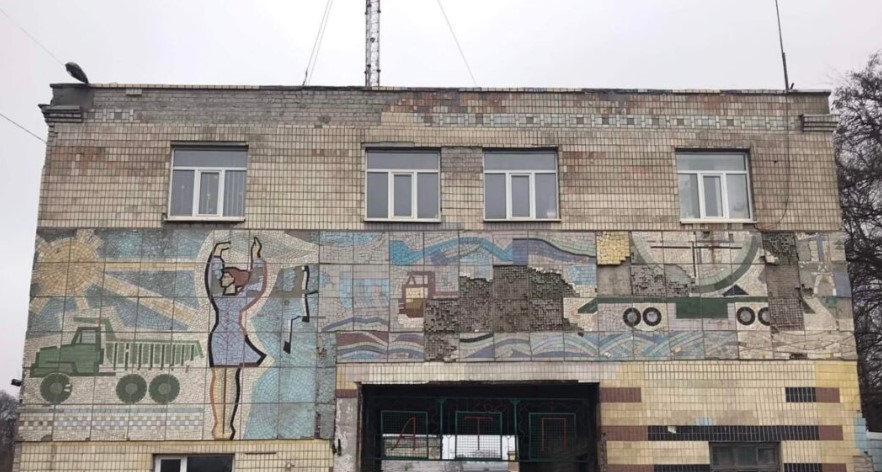 A rare mosaic on the facade of a building in the city of Dnipro has been destroyed by Russian shelling.

The loss of the valuable item considered to be of historical value has been reported by Nadiya Lishtva, the head of the Cultural Heritage Protection Department, who has publicised photographs ‘before’ and ‘after’ the shelling.

Since the beginning of the war, Ukraine’s Ministry of Culture and Information Policy has registered 531 instances in which the Russian military forces shattered monuments and objects of cultural significance. Yet, the amount of destruction is definitely much more extensive, as the register does not include, for instance, archaeological sites. Numerous cases of destruction have also occurred in areas occupied by Russian troops, which makes it impossible to register them. A complete picture of the damage will only be visible once a systematic and comprehensive inventory of the war losses has been developed, which is the first step toward reconstruction and rehabilitation.