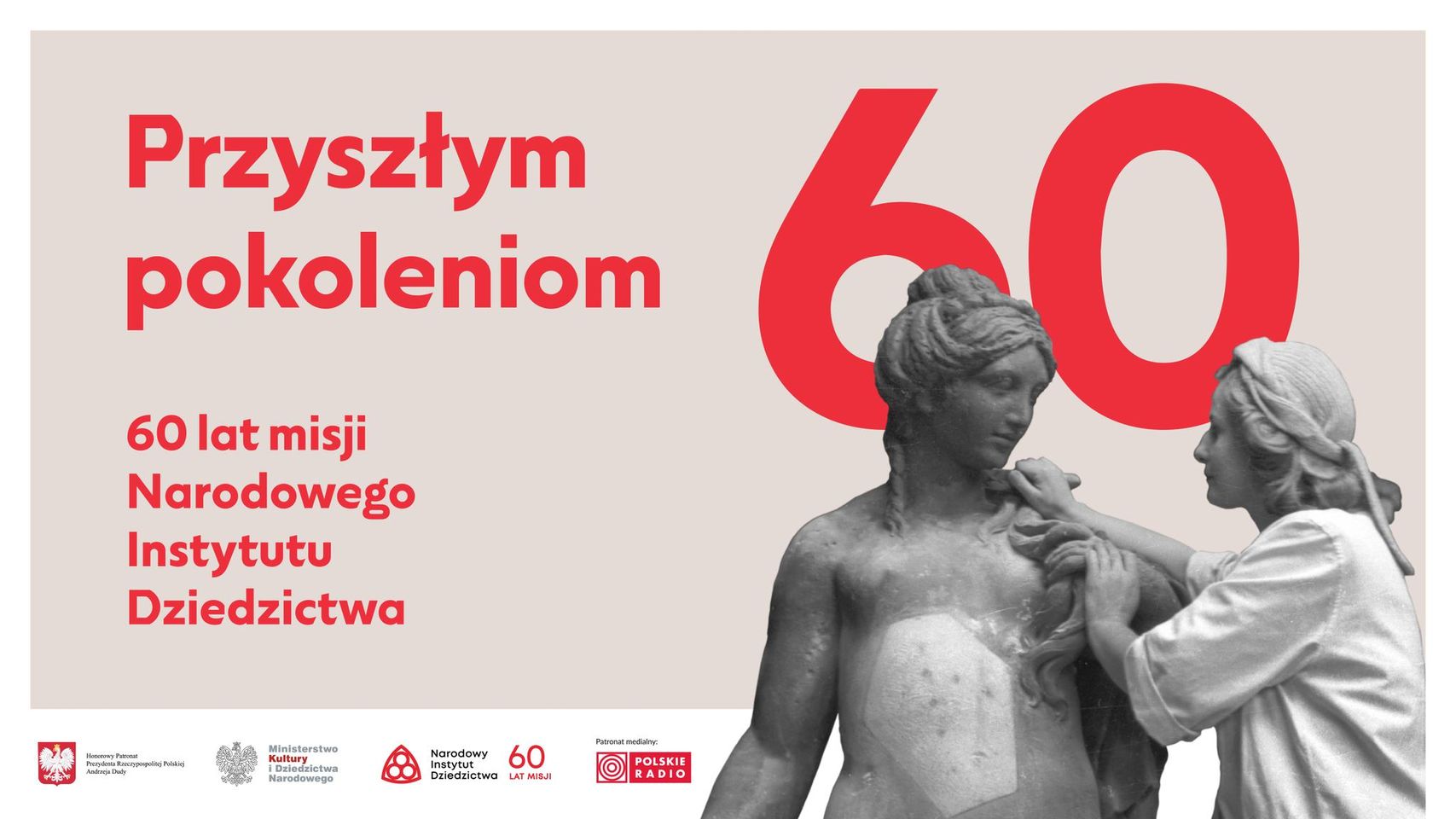 On 8th June, in the framework of the celebrations of the 60th anniversary of service, the National Institute of Cultural Heritage is organising discussion panels on the protection and maintenance of cultural heritage in Ukraine engulfed in war. The talks will be based on the foundation of the Warsaw Recommendation on recovery and reconstruction of cultural heritage.

The document was developed at The Challenges of World Heritage Recovery conference in Warsaw, in May 2018. It was participated by representatives of all UNESCO regions, as well as by its advisory bodies – ICCROM and ICOMOS. The Recommendation was approved by the World Heritage Committee at its session in Bahrain in the same year, gaining the status of a UNESCO guideline. Since then, the Warsaw Recommendation has established an approach to reconstruction, viewed as a social process, thereby incorporating the themes of heritage and culture in the general discourse on the spatial-economic development and the debate on remembrance and the future.

Drawing from the Polish experience of the post-war reconstruction – with the scale of destruction in Warsaw and Gdańsk comparable to that in demolished Mariupol and Kharkiv – we want to further facilitate the all-European discussion on the principles of reconstruction of the heritage destroyed by warfighting. The process should live up both to social expectations and to art conservation principles, sustainable development standards and the natural environment protection requirements at the times of the climate change.