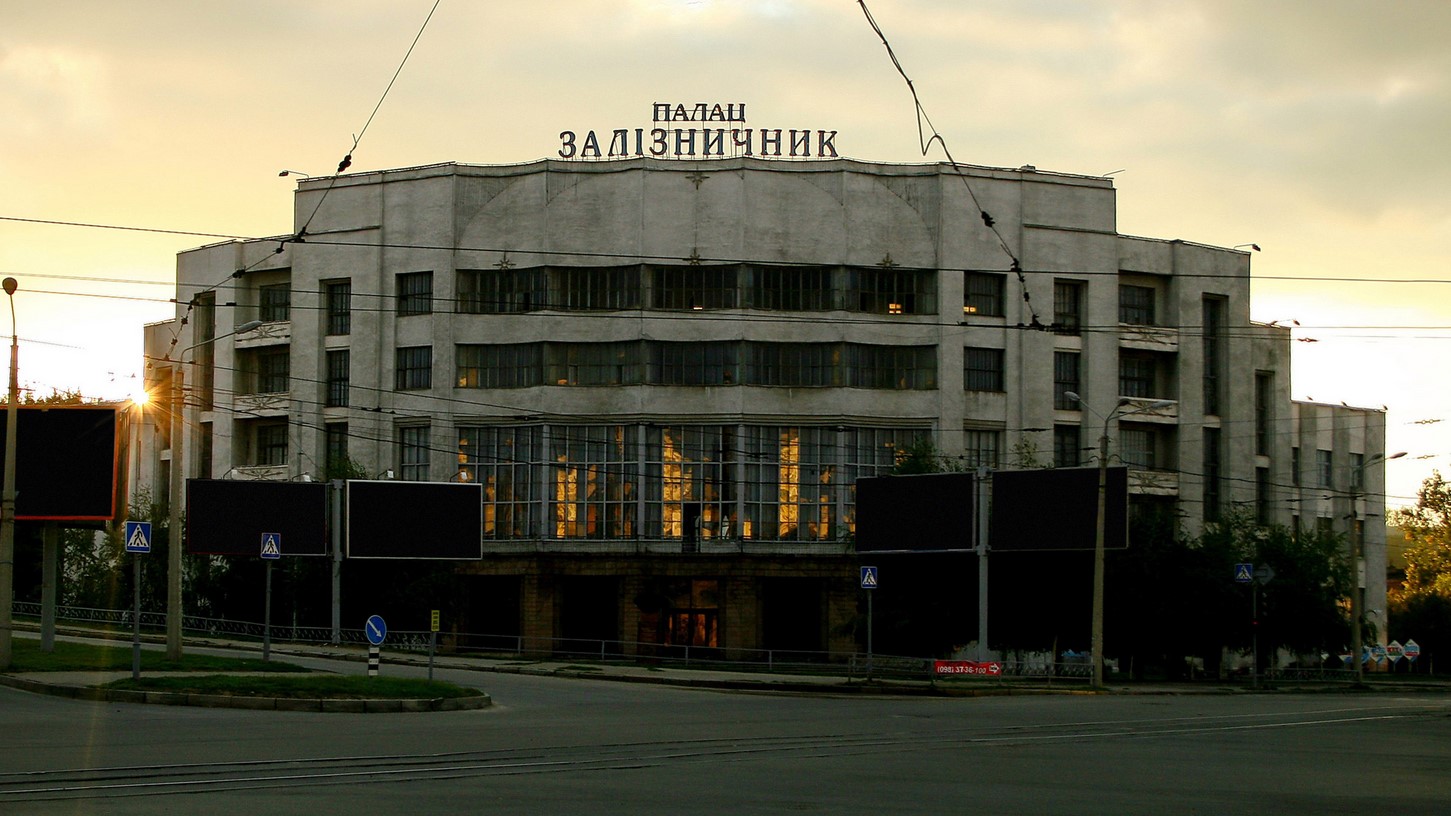 Russian troops destroyed the Zaliznychnyk Palace of Culture on 18 August as a result of a rocket attack on Kharkiv. The building had the status of an architectural monument – it was built in 1927-1932 according to a design by architect A. Dmitriev in the Constructivist style. It was one of the highlights of this style in Kharkiv. Its shape used to be compared to a stretched-out accordion. The interior was decorated with frescoes and black marble pillars complemented by a minimalist balustrade. It housed a magnificent concert hall. Before the Russian aggression against Ukraine, children’s extra-curricular clubs were active in ‘ Zaliznychnyk.’