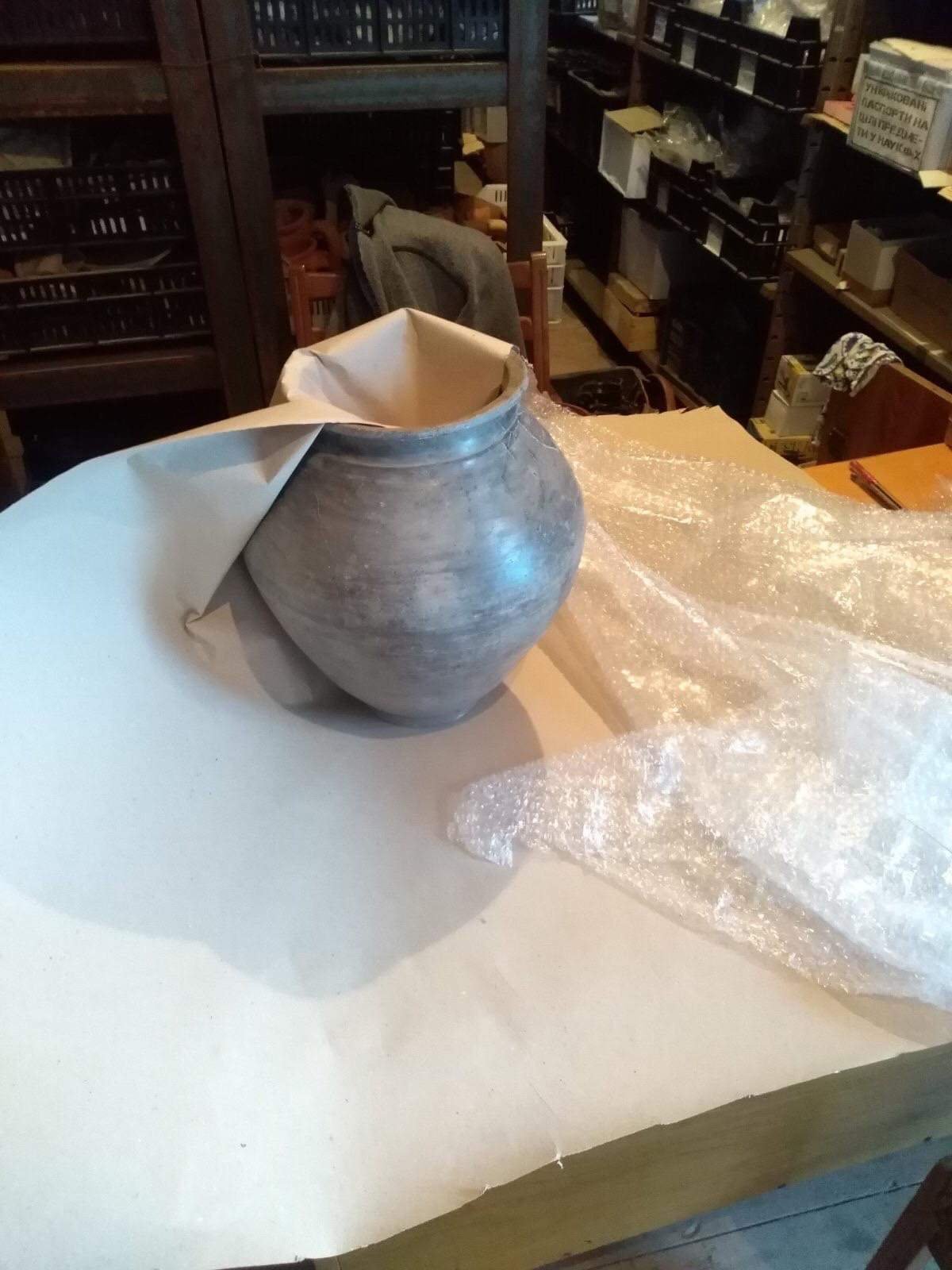 In mid-May a shipment sent by the Polish Support Center for Culture in Ukraine arrived at the Olbia National Historical and Archaeological Reserve, in the Mykolayiv Region. It included fire protection means and materials to be used for safeguarding collections from the sites located in the Olbia region on coast of the Black Sea – this ancient city was a major trade post of the Greek empire. Its significance is evidenced, among others, by the findings of numerous coins minced since the early days of the polis – casts in the shape of dolphins, copper coins representing the head of Athena or Demeter, or the so-called Gorgoneion (amulets with images of a dolphin, or an eagle clutching a dolphin in its claws).

Olbia is one of the most important archaeological sites on the Black Sea. The first archaeological excavations were performed there in 1794, by a German explorer and traveller, P.S. von Pallas. The research work in the Olbia region was continued in the 19th century due to the efforts of Count Aleksei Sergeevich Uvarov. In the years 1902 – 1926, excavations in the area were performed by Boris Vladimirovich Farmakovsky. Since 2016, the research studies on this Greek polis have also been participated by Polish archaeologists – among others, by researchers from the National Museum in Warsaw, the Institute of Archaeology of the National Academy of Ukraine and the Institute of Archaeology and Ethnology of the Polish Academy of Sciences (IAE PAN).