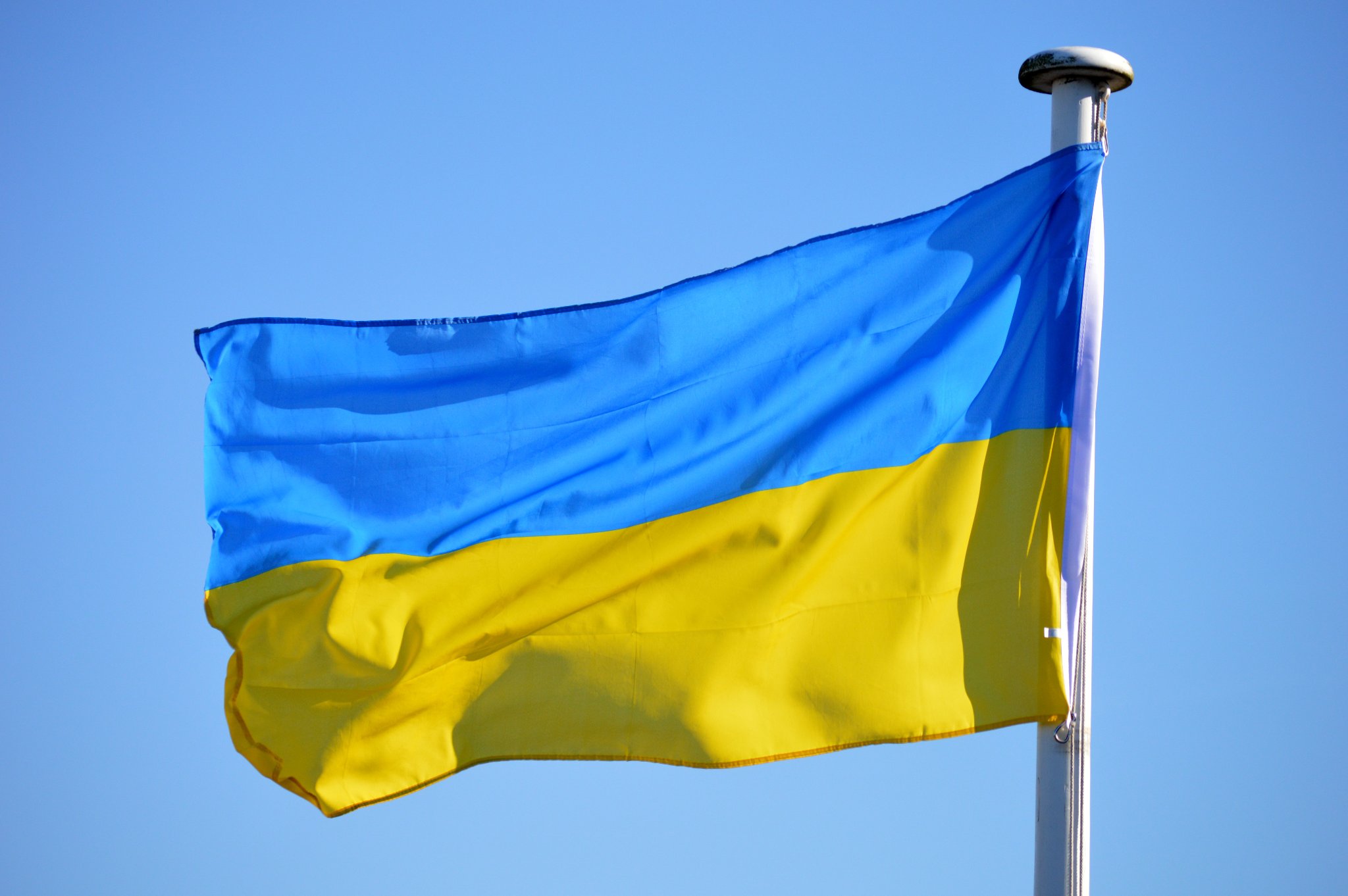 24th August marks the 31st anniversary of Ukrainian independence. On this day – in1991 – following a failed coup d’état in Moscow, the Supreme Council of the Ukrainian Socialist Soviet Republic in Kyiv adopted Ukraine’s Declaration of Independence. This decision was approved by more than 90% of Ukrainians, who expressed their convictions in the independence referendum held on 1st December 1991.

This year, Ukraine’s Independence Day will not be a bank holiday. The anniversary celebrations will be limited mainly to illuminating the most famous landmarks in Kyiv and other free cities with the state flag colours. A symbolic military parade will be held in the main avenue of the Ukrainian capital, Khreshchatyk. This time, however, it will not be the Ukrainian armed forces marching but a display of destroyed Russian weaponry.