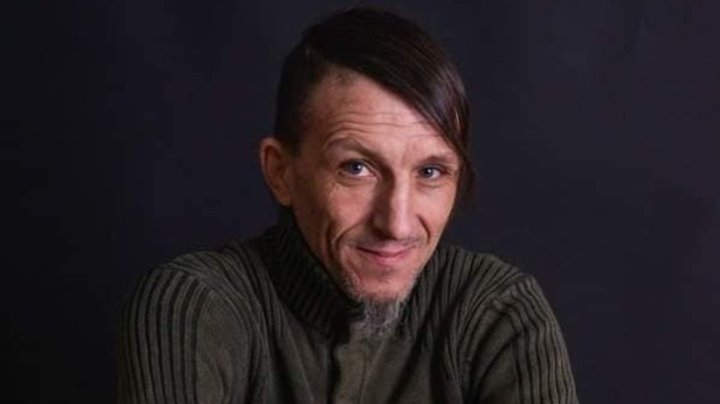 Volodymyr Vakulenko was a children’s writer, a poet and a laureate of numerous literary prizes. Russian occupiers kidnapped him and then killed him in the Kharkiv region.
The children’s writer Volodymyr Vakulenko was killed in March in the village of Kapitolovka near Izyum in the Kharkiv region during the temporary occupation. The writer’s parents spent more than six months searching for their only son.
Journalists from Sospilno have received evidence in the form of a photograph and DNA tests results, which prove that Vakulenko was killed.