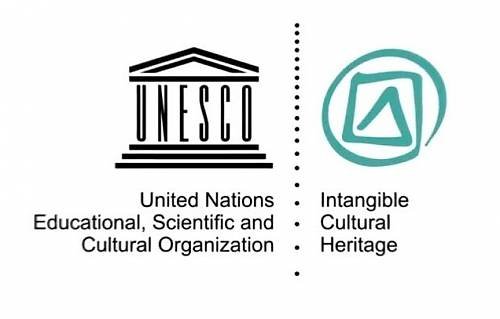 On July 1, at the extraordinary meeting of the Intergovernmental Committee for the Protection of Intangible Cultural Heritage, the “Culture of Ukrainian borscht cooking” was added to the UNESCO List of Intangible Cultural Heritage in Need of Urgent Safeguarding. Although this might seem a bit unbelievable, the feud for the rights to this treat had started before the beginning of the Russian aggression. “Masha Zakharova [the spokeswoman for the Russian Ministry of Foreign Affairs] said that that the recipe for the dish was kept secret and it was forbidden to be cooked, and that our fight over borscht was an expression of extremism and Nazism. Now, this expression of extremism is officially Ukrainian and under the protection of UNESCO” – Ukraine’s Minister of Culture and Information Policy Oleksandr Tkachenko said.

According to Ukraine’s state news agency (Ukrinform), following the announcement of the decision of the Intergovernmental Committee for the Protection of Intangible Cultural Heritage, Kyiv residents reportedly want to rename one of the capital’s streets in honour of the borscht. This idea is to express satisfaction that Russia has lost another attempt to usurp Ukrainian heritage.