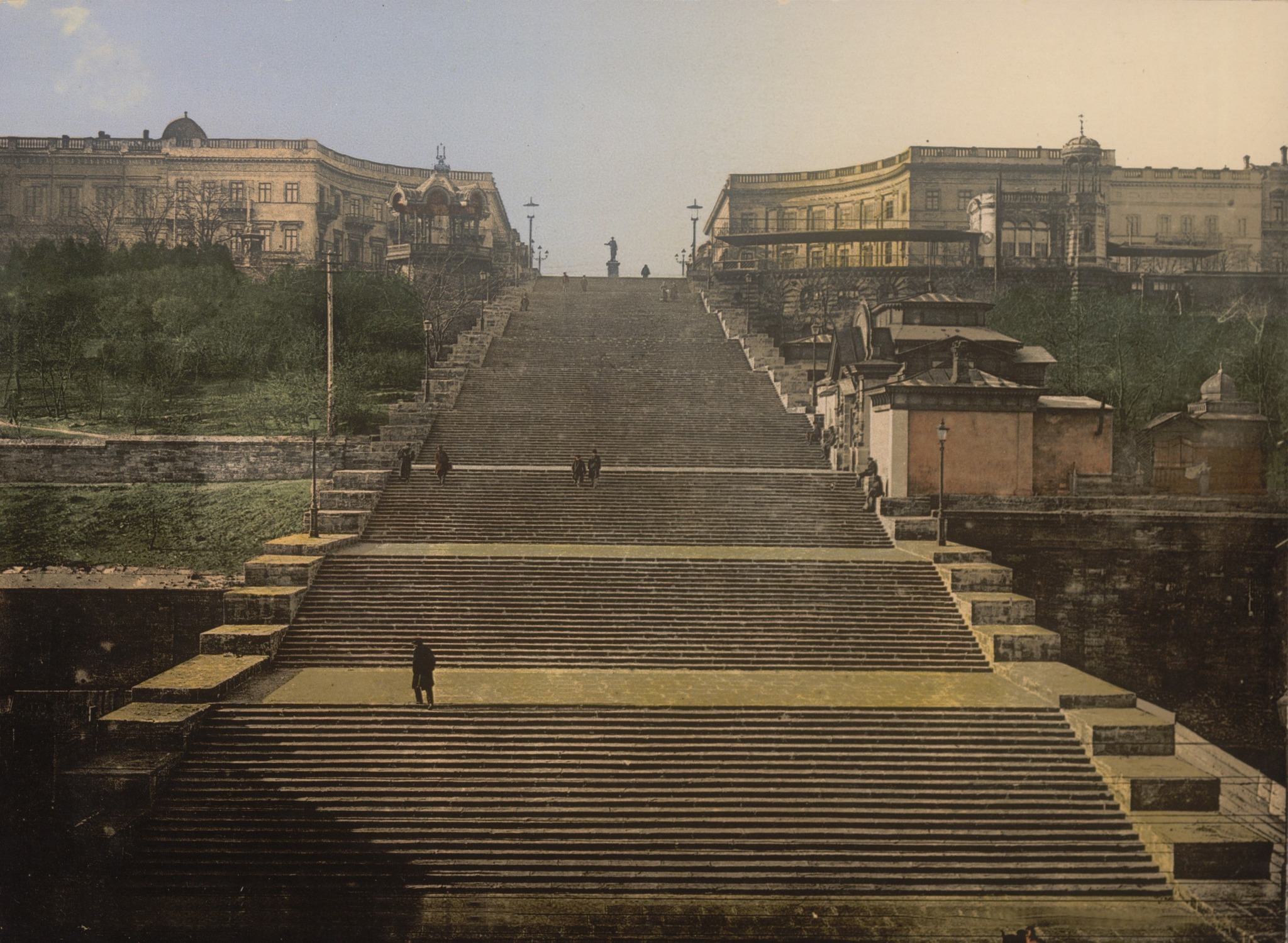 Odessa is one of the most beautiful Ukrainian cities. It has completely preserved the urban structure of the port center of the late 18th and early 19th centuries. The preserved structure of the street network is considered an outstanding achievement of urban construction, which has no analogues in other regions of Ukraine. The best preserved is the former Porto Franco district (free economic zone). In this area there are now more than 300 historical buildings and monuments. One of the most recognizable places in Odessa is Primorsky Boulevard with a round square and a monument to Prince de Richelieu, which form the compositional axis of the port part of the city.

For more than two months – fearing the consequences of war – Odessa has been securing its monuments. The city has already been the target of Russian military attacks several times, but fortunately they did not damage its historical fabric. The destruction of the city, which is a candidate for the UNESCO World Heritage List, would be a huge blow to the world’s cultural heritage. Since 2019, Odessa is also part of UNESCO’s network of creative cities, as a city of literature.