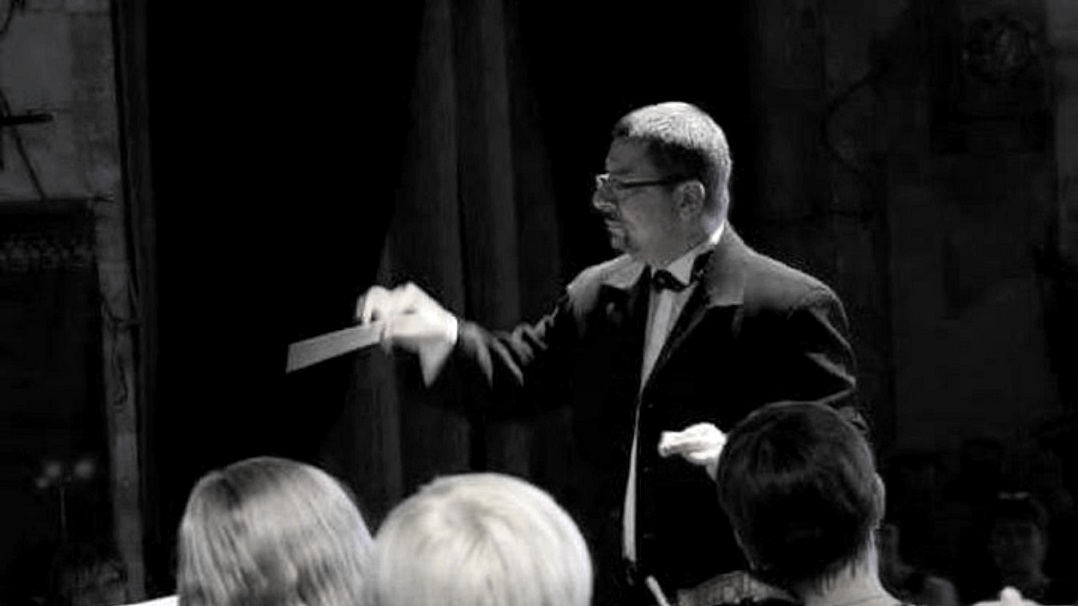 Yuri Kerpatenko, the conductor of the Kherson Regional Philharmonic Orchestra, has tragically died at the hands of the occupying authorities in Kherson. According to the Ministry of Culture and Information Policy of Ukraine, Yuri Kerpatenko was shot dead in his own home after he refused to cooperate with the occupation authorities. Earlier, the occupiers had threatened to persuade the man to cooperate under duress.

The maestro was the chief conductor of the Gileja chamber orchestra, which operated in the Regional Philharmonic. The occupiers and collaborators planned to organise a ‘festive concert’ on the occasion of International Music Day on 1 October with the participation of the Gileja orchestra. With this concert, the occupiers wanted to show the ‘restoration of peaceful life’ in Kherson. However, the musician categorically refused. He stopped contacting his relatives in September this year.

Yuri Kerpatenko had been associated with the Kherson Regional Philharmonic since 2000. He had also served as chief conductor at the Mykola Kulish Music and Drama Theatre in Kherson since 2004. After the start of the war and the occupation of Kherson, Yuri Kerpatenko refused to leave the city and openly demonstrated his pro-Ukrainian civic stance.

The Kherson Regional Prosecutor’s Office has opened an investigation into the case.